The UMIDIGI S3 Pro will be one of the first smartphones in the world to feature a 48MP Sony IMX586 camera, like Honor View 20 and Huawei Nova 4. The S3 Pro, Chinese phone manufacturer UMIDIGI’s next camera-centric flagship, is scheduled to go official in later January.

The first camera samples of the UMIDIGI S3 Pro has been shared, to reveal the photography prowess of its 48-megapixel camera sensor in all kinds of lighting environments. 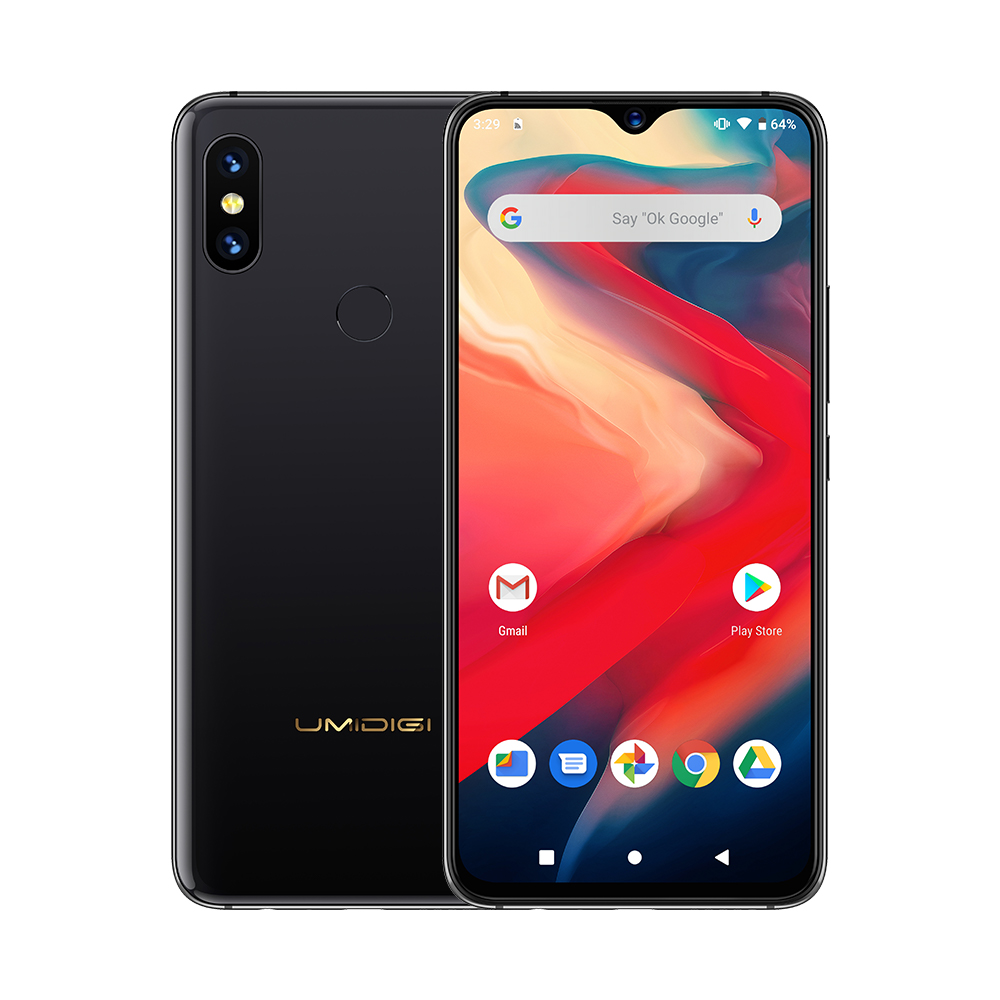 The Sony IMX587 camera can achieve true 48 million pixels, and it offers 0.8-micron pixels in good lighting, or combine neighboring pixels to be the equivalent of a 12-megapixel photo taken with larger 1.6-micron pixels. At 1/2 inch across, the sensor is larger than most competitors, which gives it strong light-gathering capability.

According to the render, the UMIDIGI S3 Pro will have the ceramic design like Xiaomi Mix series, which looks classy. And it keeps the 3.5mm headphone jack that is sorely missed in many other modern flagship phones.

Spec-wise, the UMIDIGI S3 Pro is the next camera-centric flagship phone from UMIDIGI. Hence, apart from the 48MP primary rear camera, the S3 Pro will also come with a 12MP telephoto camera. At the front, it will come with a 20MP high-resolution selfie camera. Under the hood, the S3 Pro will be packed with 5150mAh big battery and the smartphone beholds the AI SoC MediaTek Helio P70 with 6GB LPDDR4X RAM and 128GB internal storage. It will carry a 6.3-inch FHD+ waterdrop full screen paired with in-cell LTPS technology. As stated, the S3 Pro will run on Android 9 Pie OS out of the box.

UMIDIGI S3 Pro is scheduled to go official in later January but the specific time is not sure.We expect more details like price to get revealed soon. We’ll keep you abreast with the latest details as they appear.